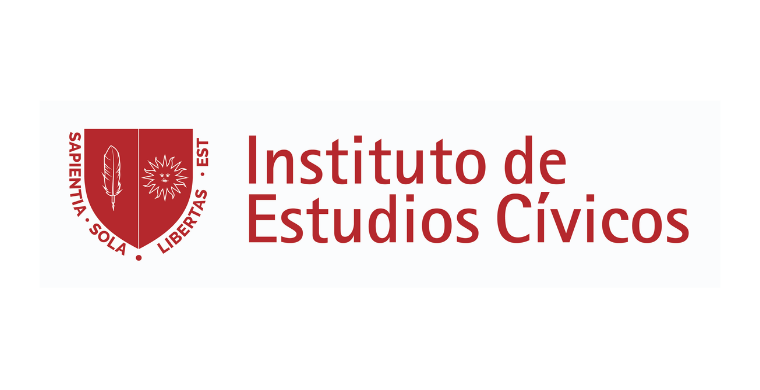 The mission of the Institute of Civic Studies is to promote education and culture based on work and service, through the pursuit of excellence in all areas of human endeavor.

The Institute of Civic Studies is a Civil Association founded in 1916 in the city of Montevideo, by the lawyer, diplomat and poet Juan Zorrilla de San Martín who, convinced of the need to strengthen democratic institutions and the republican system of government, joined forces with other citizens to contribute to the dissemination and implementation of the values ​​and principles of humanism and freedom.

Since then the IEC has been striving to reach different sectors of society promoting a mature dialogue that contributes to the validity of democratic values. To achieve these objectives, the IEC channels its activity through political and civic education, applied research programs, mainly in the areas of Social Sciences, Law and Economics, which promotes a greater dignity of the human person and contributes to the full development of society.