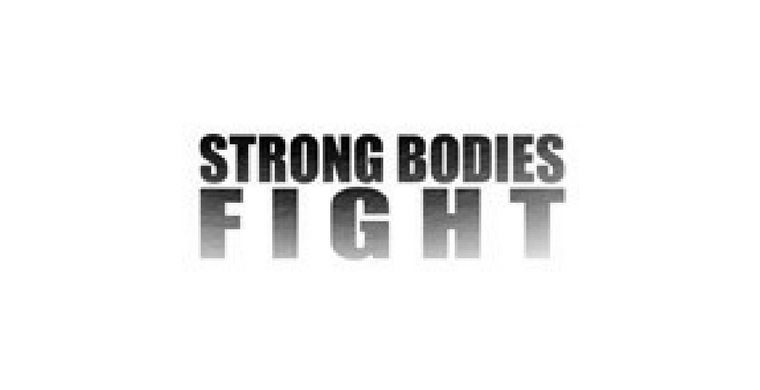 “Strong bodies fight, that weak bodies may be nourished.” This is the motto of the Notre Dame Boxing Team, which annually hosts an intramural charity tournament called “The Bengal Bouts” to support the Holy Cross development efforts in the poverty-stricken country of Bangladesh. Founded by legendary football coach Knute Rockne in 1931 and perpetuated by 80 years of blood, sweat, and tears, the Bengal Bouts represent a sacred tradition of dedicated students lacing up their gloves in a fight much larger than the ring in which they box. Now 80 years in the making, Strong Bodies Fight is the unique and inspirational story of three groups of people - the Notre Dame boxers, the Holy Cross Missionaries, and the people of Bangladesh - reaching out across the globe to join forces as one team in the fight against poverty.