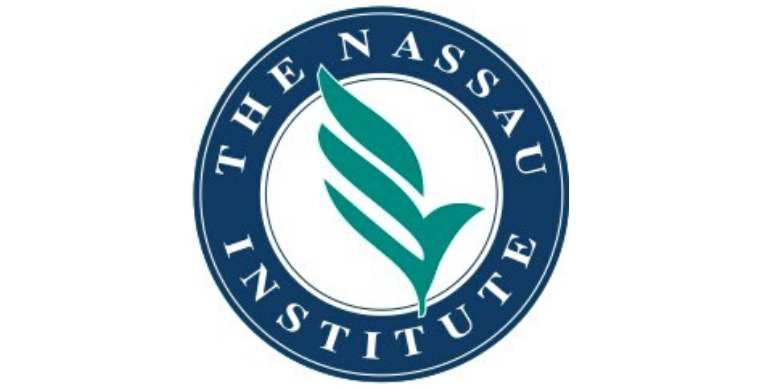 Founded in 1995 The Nassau Institute is a research institute – a think tank- that promotes capitalism and free markets. Their mission is to formulate and promote public policies for The Bahamas based on the principles of limited government, individual freedom, and the rule of law.

The Nassau Institute encourages the revival of historical research promoting the free and enterprising commonwealth and countering the political philosophy of statism in all its forms.

The Institute draws from the works of scholars such as Ludwig Von Mises, Friedrich Hayek, Murray Rothbard and others of the Austrian School as well as contemporary economists such as Milton Friedman, James Buchanan, George Reisman and numerous others who have advanced the cause of liberty.