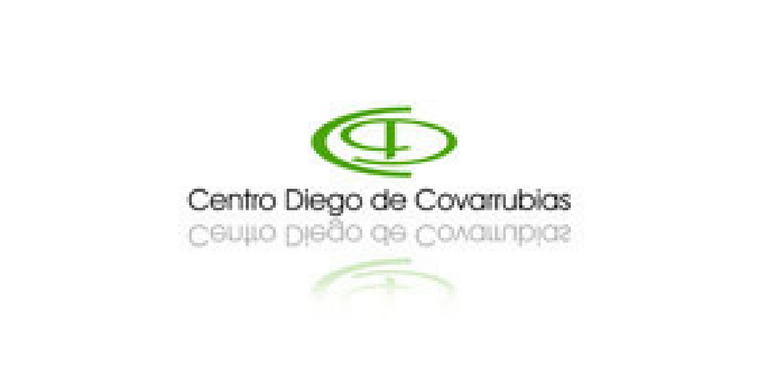 The Center Diego de Covarrubias exists to defend and promote the development of a society formed by free people, in a free economy, within the framework of the moral, ethical, and cultural principles of Christianity. It considers that the liberal principles and ideas constitute the determining base for a Christian approach in the solution of social, political, and economic conflicts of the society. These principles and liberal ideas are morally superior to being based on the dignity of the individual and on the irreducible and inalienable reality of human freedom, since man is a creature created free by God.